The Power of Love - Brand positioning 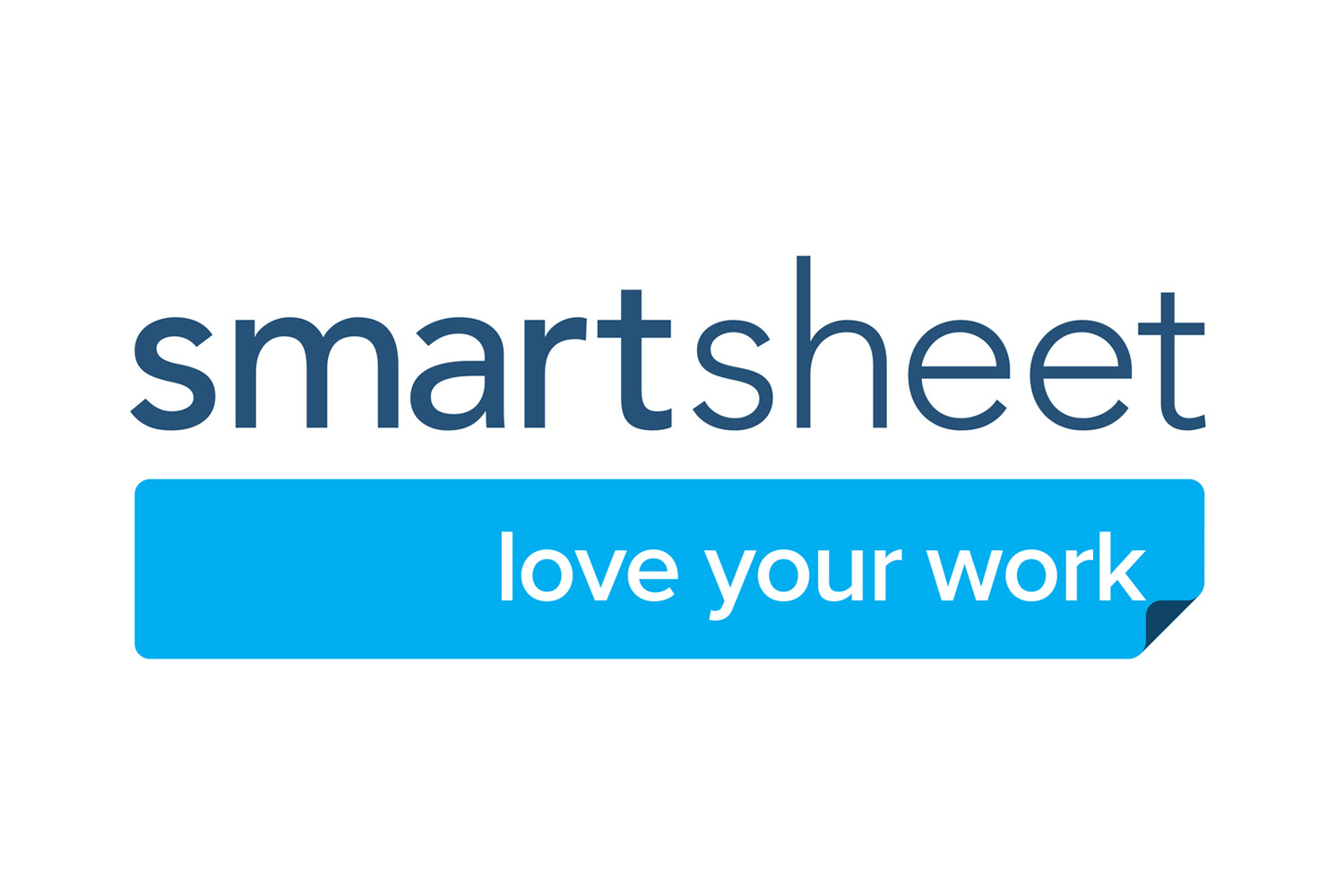 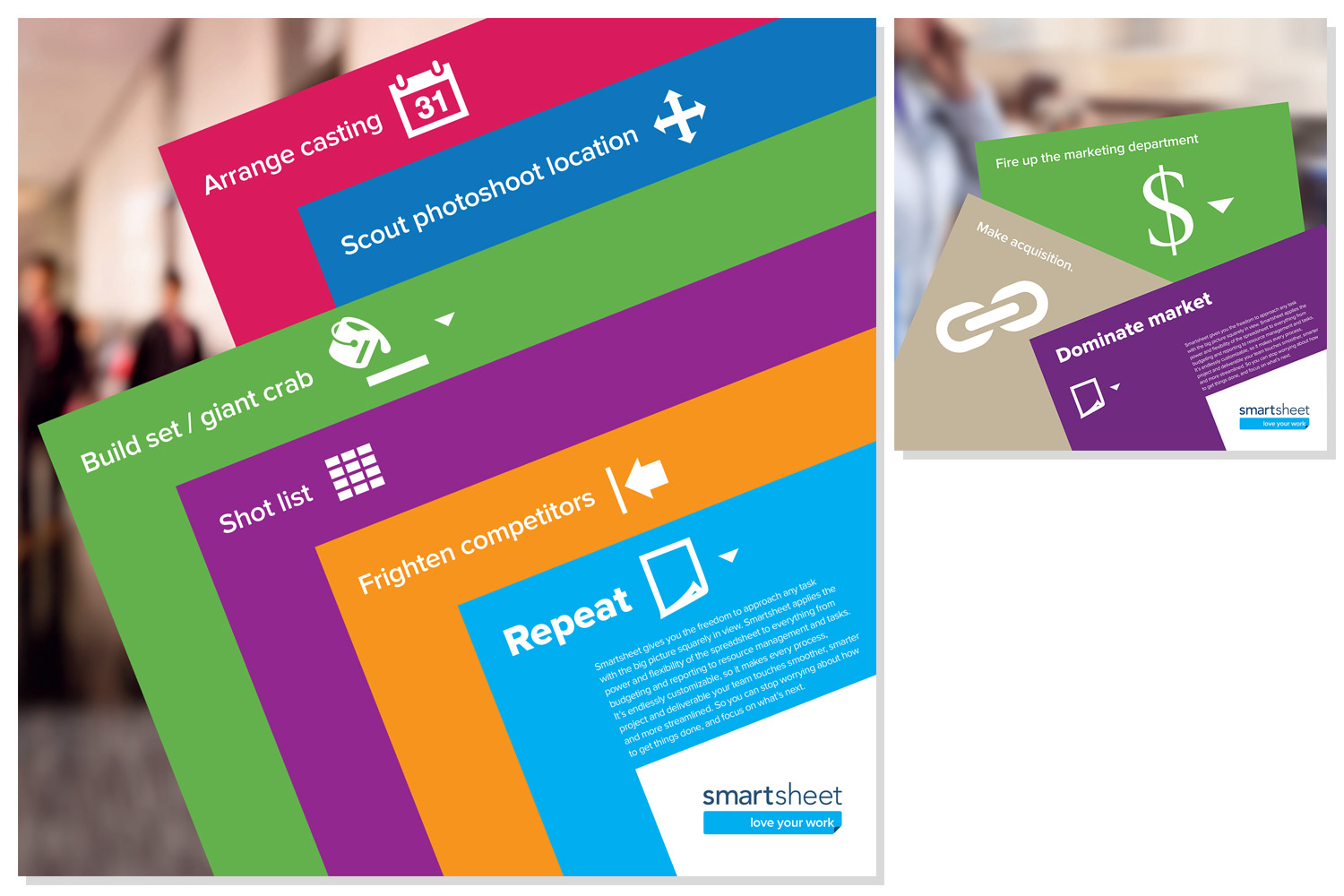 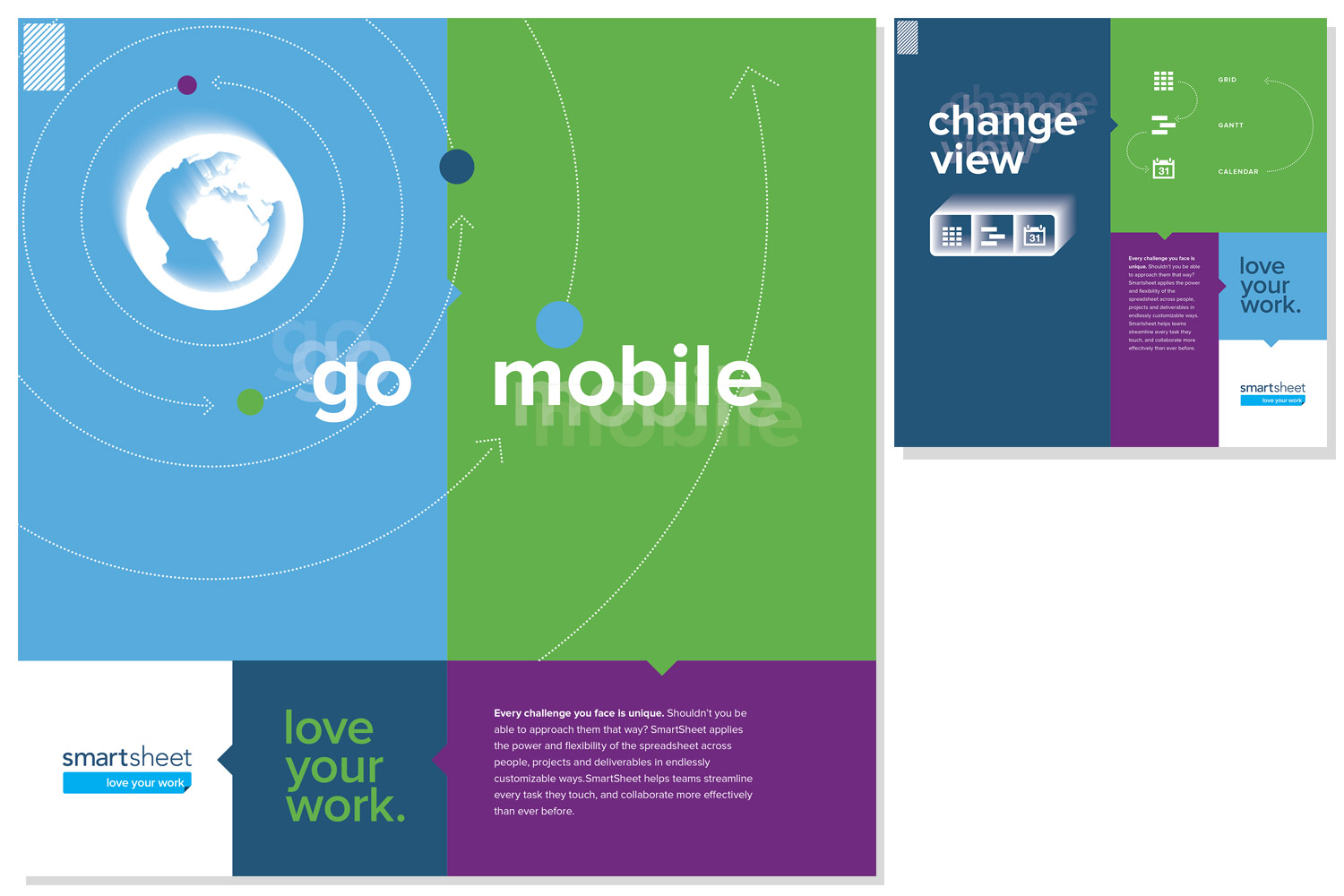 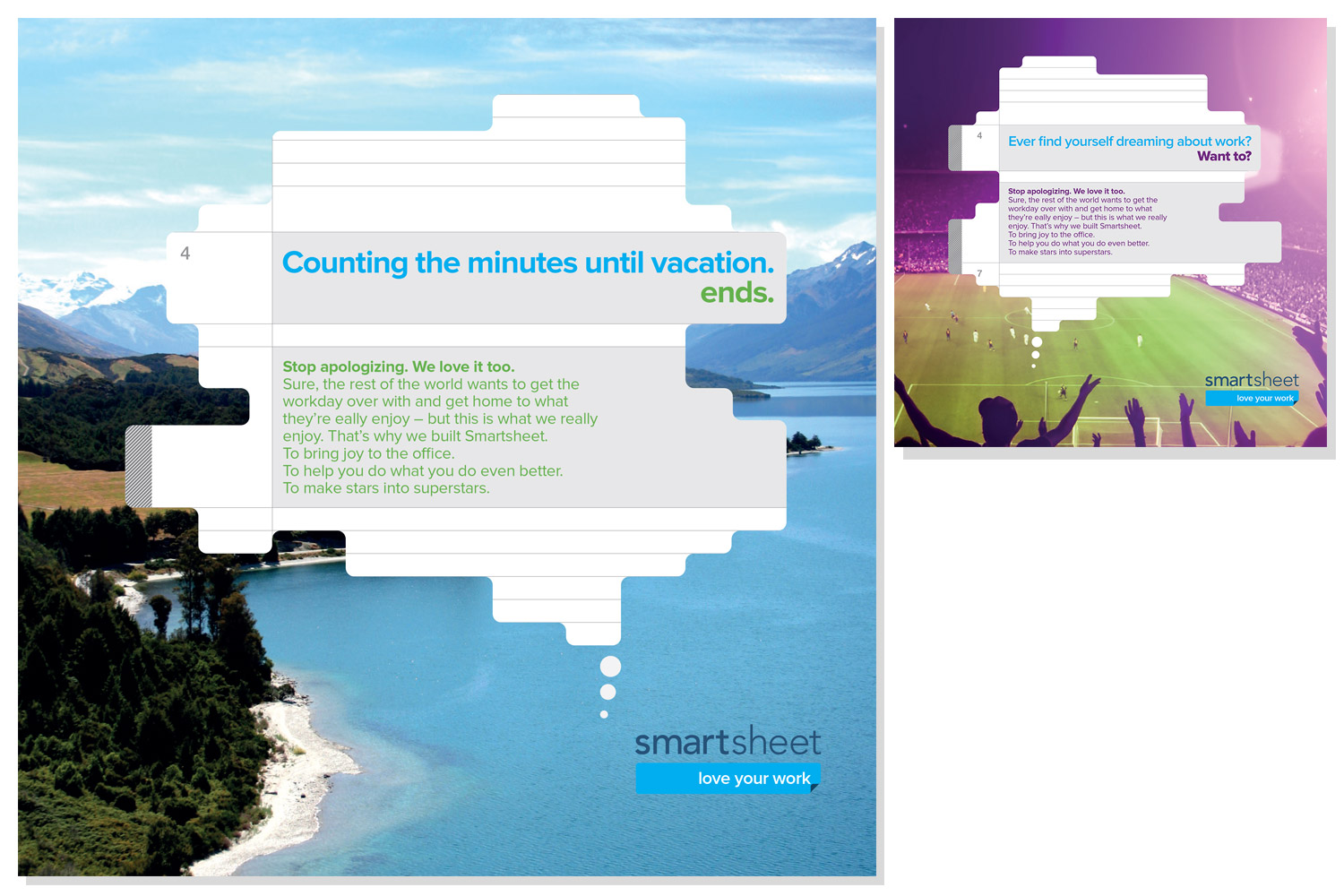 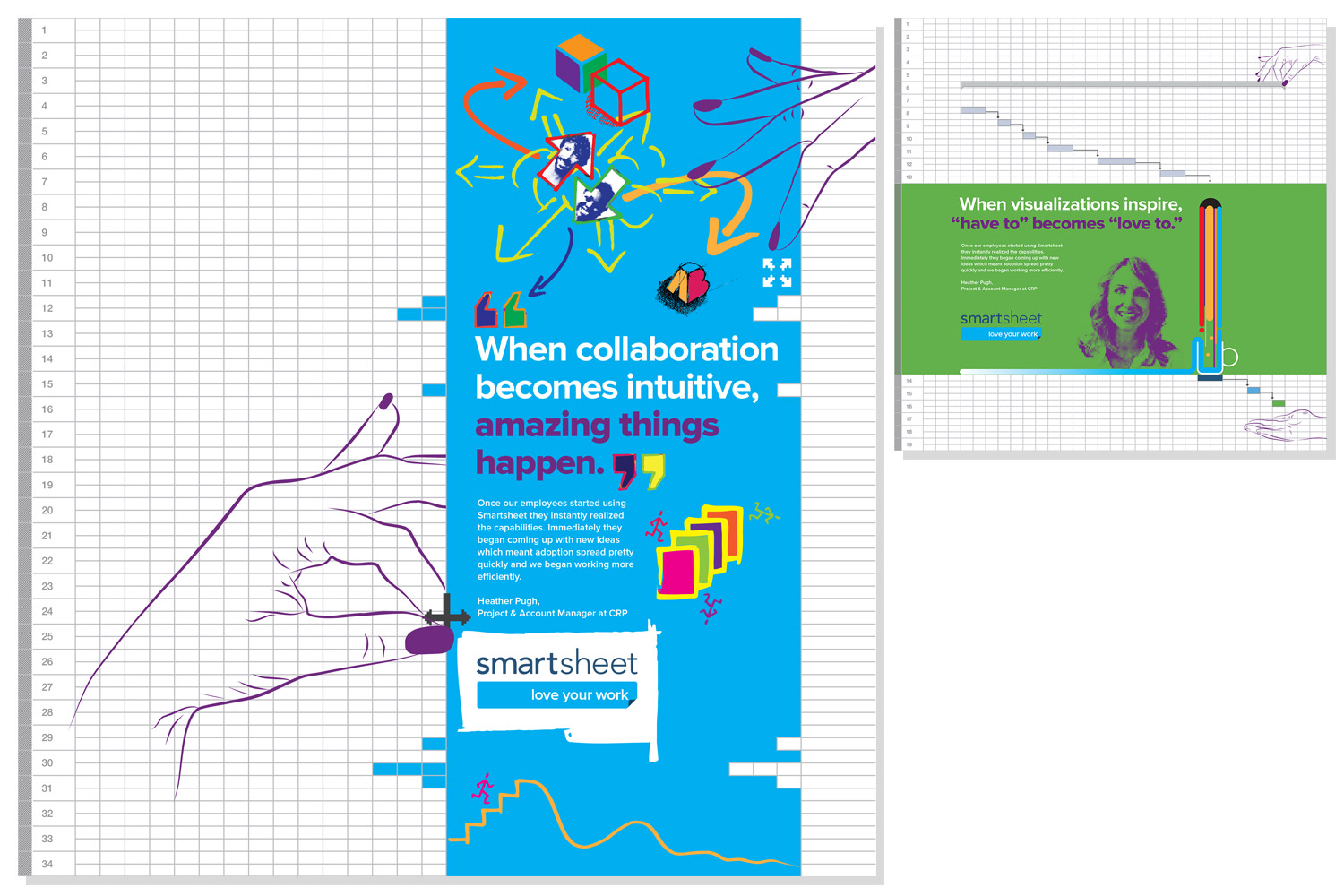 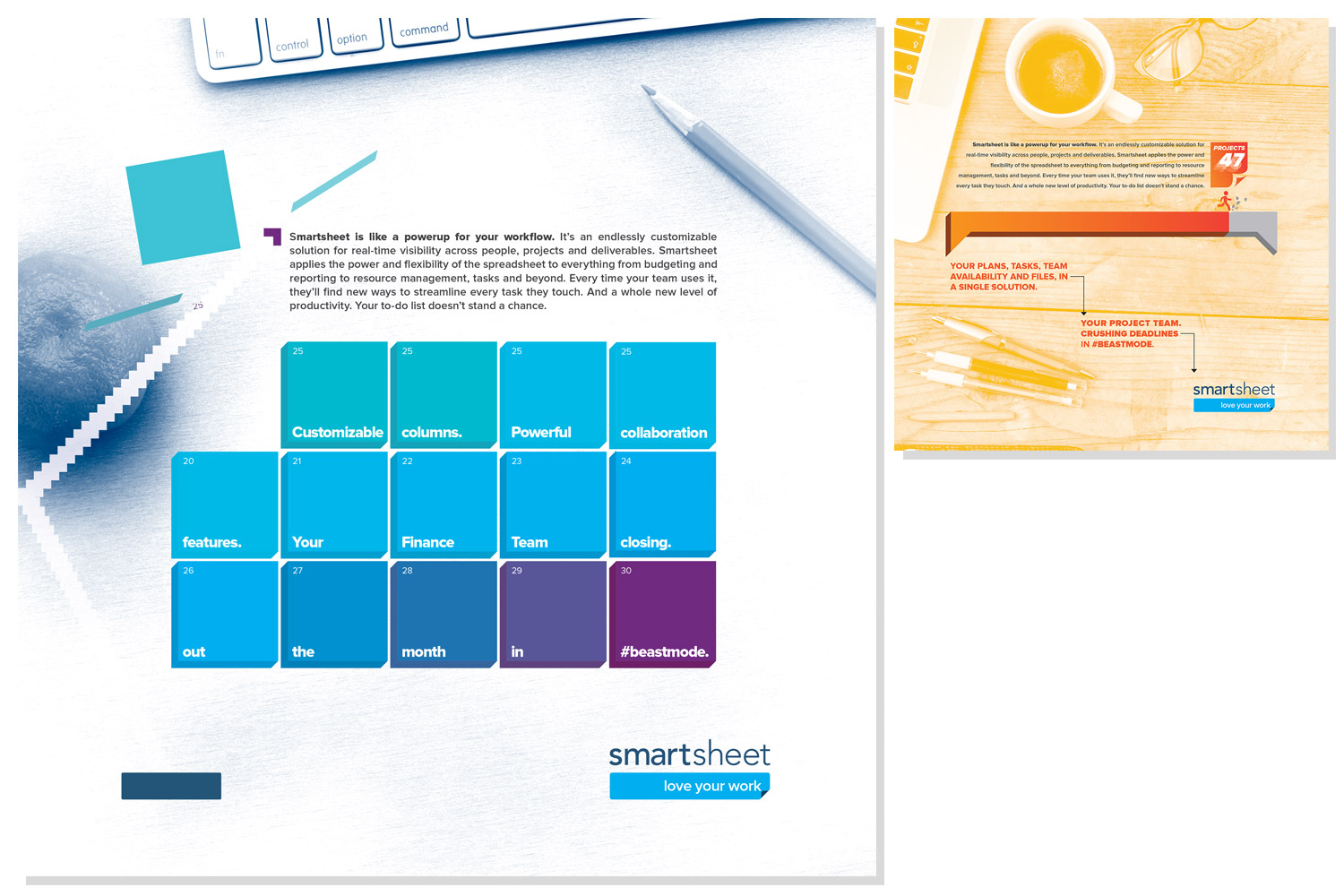 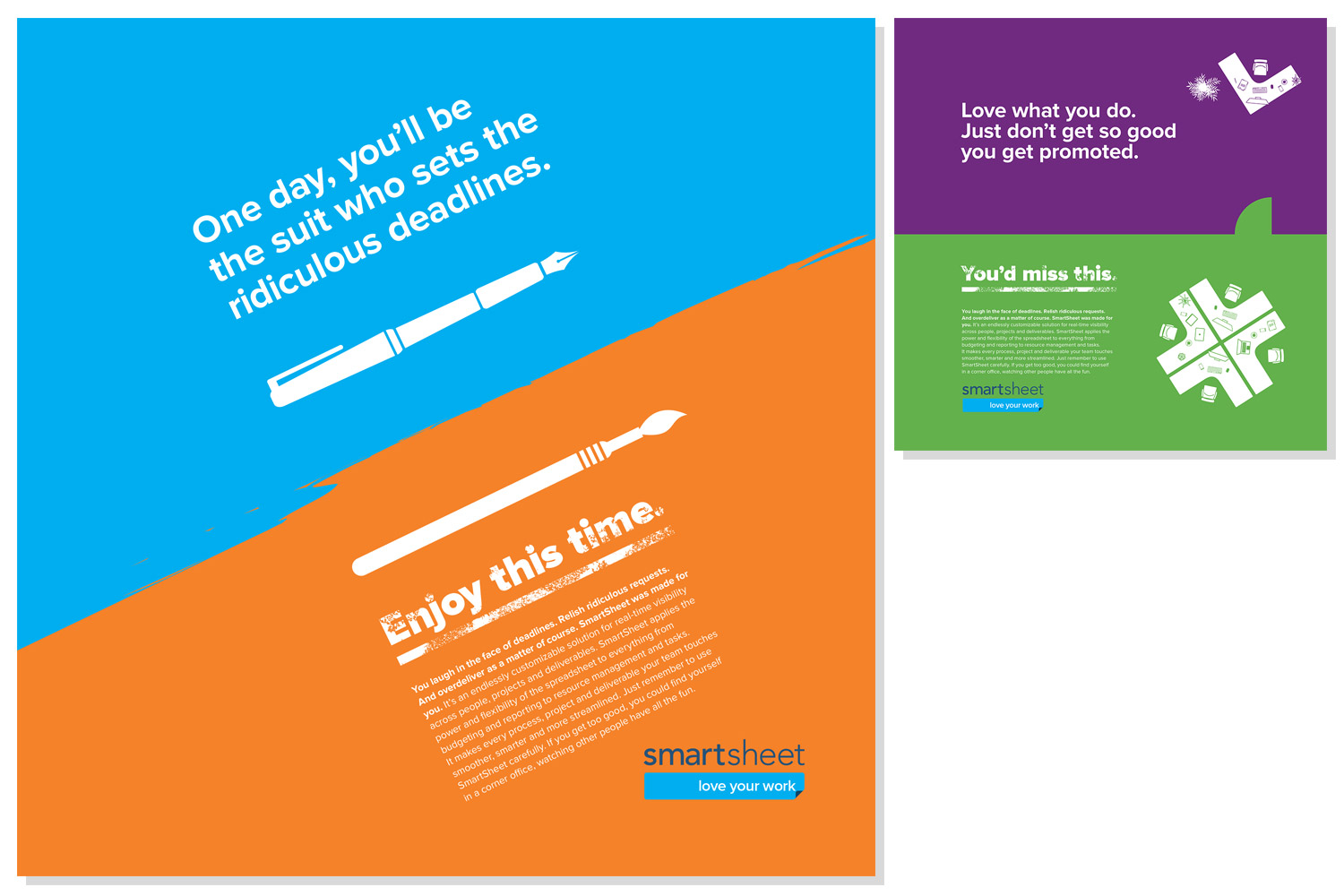 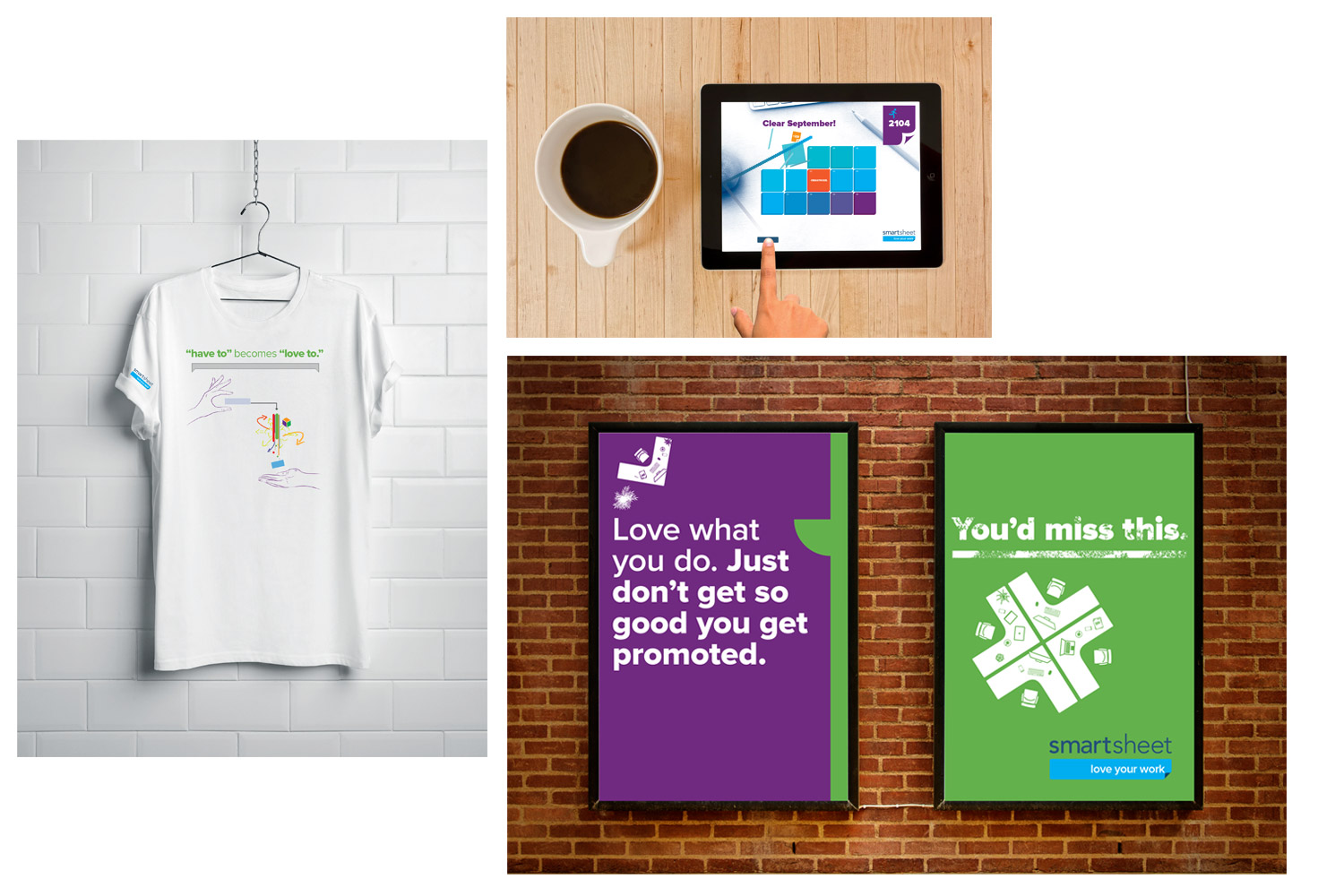 The app’s spreadsheet-like interface had a host of other use cases and potential applications, but Smartsheet was unable to articulate “the whole picture” of how to think of–and describe–the app itself.

As a result, their influencers and partners also struggled to “place” Smartsheet. Smartsheet’s brand line, “coordinate everything,” further complicated matters by trapping the brand at the coordinator level in the enterprises their software supported.

After deep internal and external research, Evviva discovered there was a consistent six-step “path to passion” the most engaged Smartsheet users followed as they engaged with the app. Once users attained mastery, a surprising majority of them said they loved—not liked, but truly loved—Smartsheet.

Why? Because they loved their work. And Smartsheet helped them love it more.

We built a multi-level “playbook,” a messaging framework and architecture that rationalized and align all organizational messaging around their six owned equities and thirteen supporting messages. We built a taxonomy of messages by audience segment, customer level, awareness/sales stage and developed a suite of creative expressions to launch this new look and feel.